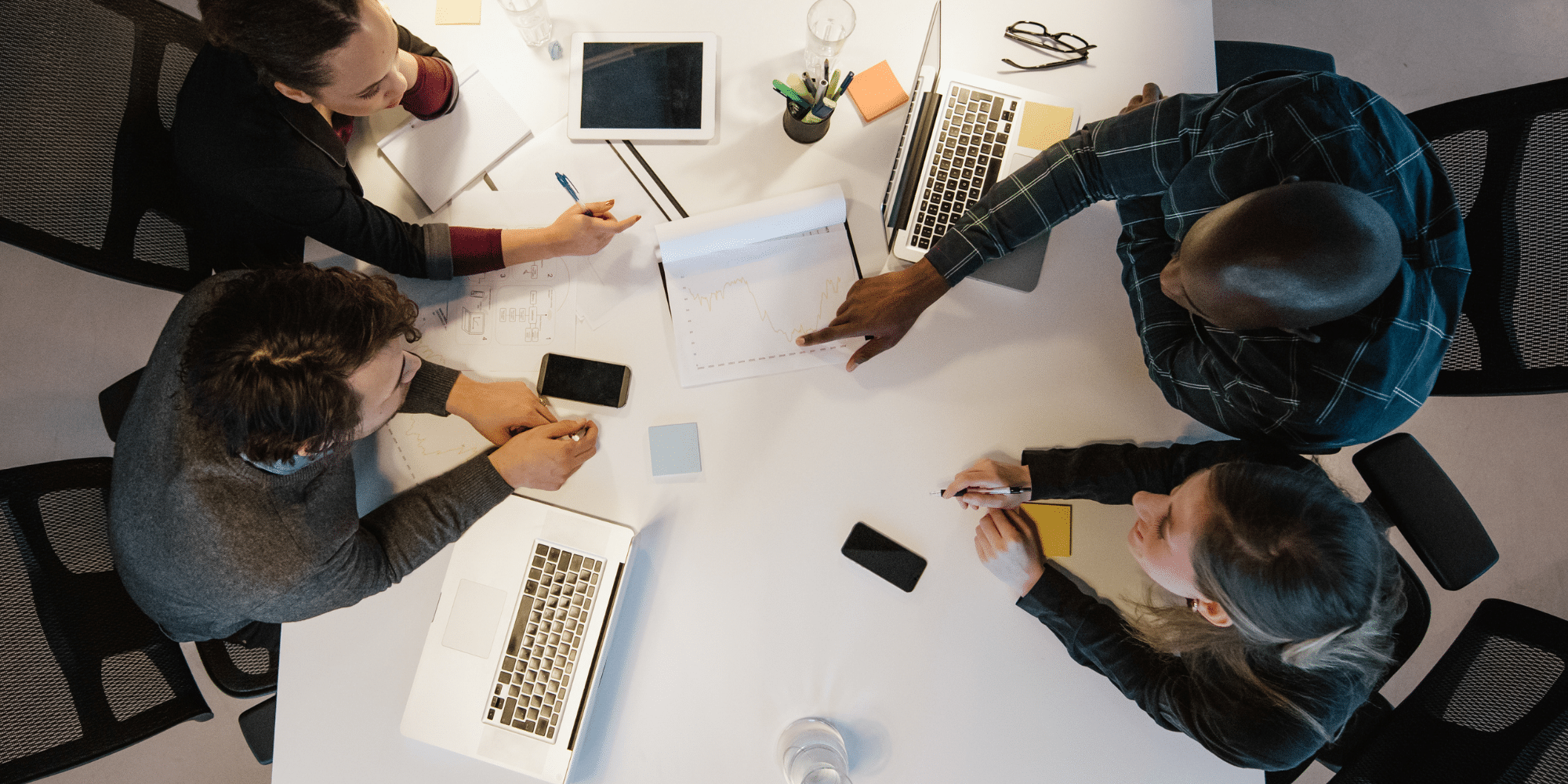 Overall management of the ICA is exercised through the Managing Director by the Board of Directors. The Directors are elected annually. 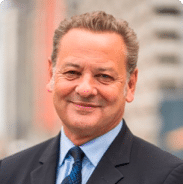 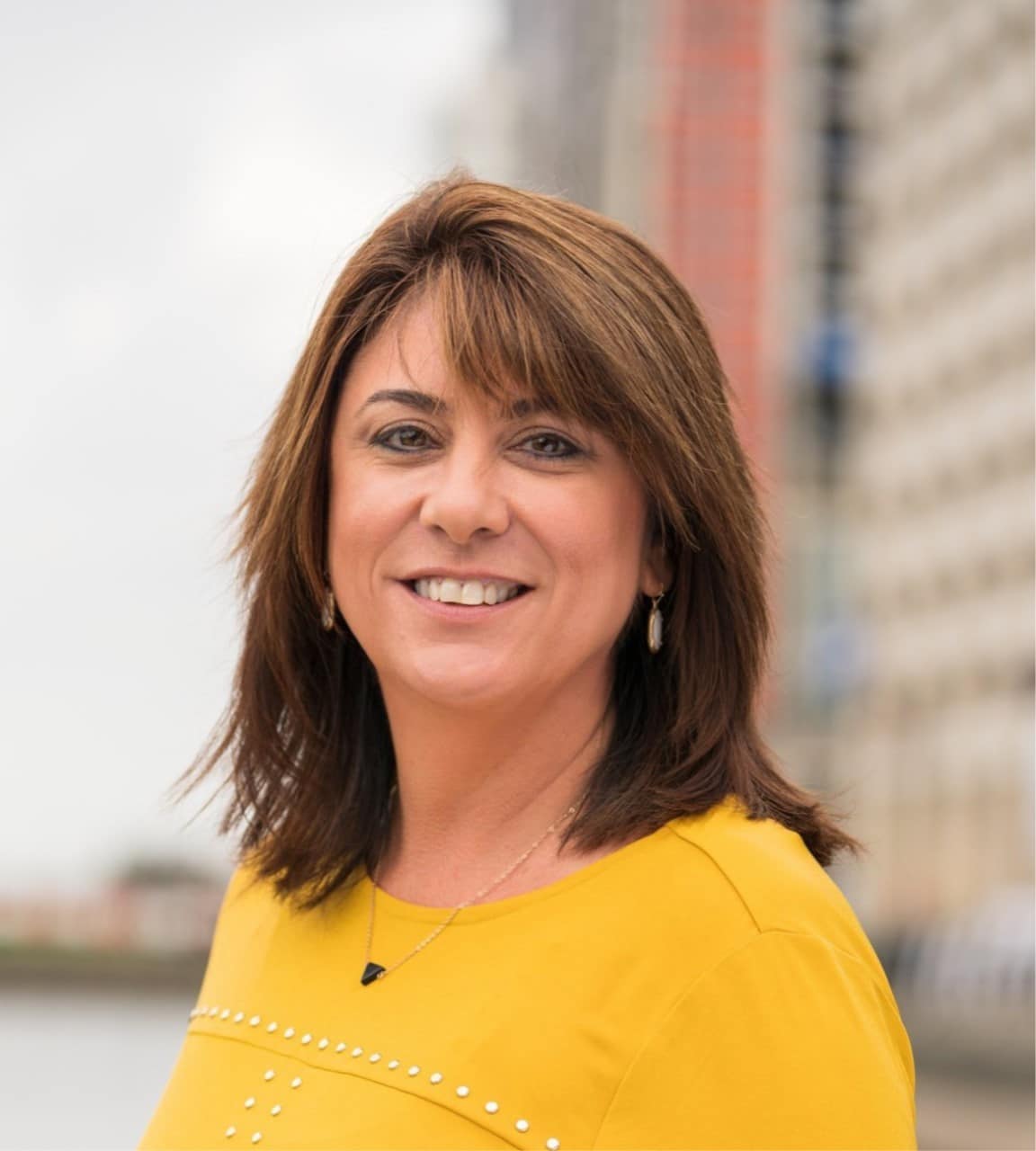 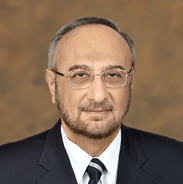 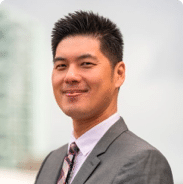 The Associate Directors are especially appointed to represent the interests and concerns of international members of the ICA and the principal overseas cotton producing and consuming regions.

Tim entered the cotton business in December 1978 joining Weil Brothers-Cotton as a management trainee. In January 1983, he moved to South America to establish operations for Weil in Paraguay and to develop Weil’s South American business. He returned to the U.S. to Weil’s head office in December 1988 to oversea Weil’s South American business. Tim then went on to become the Senior Vice President for Weil Brothers-Cotton, Inc. in 2004, in charge of Weil’s Non-U.S. operations and overseeing Pima U.S. and C/A operations.

In December 2009, Tim joined Ecom cotton group in Dallas, Texas and became coCEO of Ecom, USA in January 2016. He then relocated to Pully, Switzeralnd in March 2019 for Ecom as Global Head of Merchandising.

Kim began her career in cotton in 1982 as a secretary at Edward T. Robertson & Son Ltd.  While raising 5 children, she learned the industry and rose to the position of USA operations manager.  When E.T. Robertson was purchased by Wakefield Inspection Services, she continued leading Wakefield’s USA office until 1999.   In 2000 Kim co-founded a new international cotton controlling company, TransGlobal Inspections, where she continues to serve as the Chief Executive Officer.

In 2019 Kim was elected to the ICA Board of Directors where she is currently the Chairperson of the Controllers Working Group, a member of the Rules Committee, a founding member of the Women in Cotton initiative and an advocate to the ICAspire Program.  Kim also serves as an advisor to the ACSA, WCSA and TCA Foreign Affairs Committees.

Mr. Mohomed Bashir joined the Board of Gul Ahmed Textile Mills Limited in 1982. He is a fellow member of Chartered Institute of Management Accountants (CIMA), United Kingdom. Mr. Mohomed Bashir has a very rich and extensive experience in commerce and industry. He is also serving on the Boards of the following organizations:

In recognition of his services he has been awarded Sitara‐e‐Imtiaz by the President of Pakistan in 2006 and was also conferred with Justice of Peace. On April 7, 2017 he was awarded with the Grade d’ Officier in the National Order of Merit by the President of the French Republic. On 19 February 2020, Mr. Bashir was awarded the Knight of King, Northern Star Order, first class by the King of Sweden, Mr. Carl Gustaf.

Alex joined the family agency business – Formosa Trading – in 1993, where he is now Managing Director. Based in Taipei, Taiwan, Formosa Trading has been a cotton selling agent for over 50 years, with operations in China and Indonesia.

He has also worked in the past for management consulting firm McKinsey & Company, and in internet commerce for eBay.

Alex joined the ICA Board of Directors 2015 and is currently Chairman of the Agents Working Group.